Ah, the hellish 100+ Â°Â temperature outside makes me want to get out the blender, a couple of scoops of ice cream, some milk, maybe a little chocolate syrup, and make myself a nice, cold glass of caloric bad karma. But, no, we’ll be having this instead. 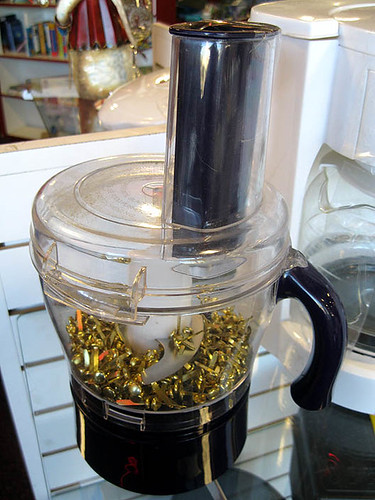 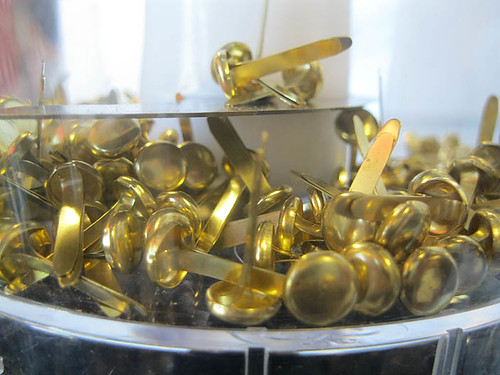