HappyÂ IndependenceÂ Day! Or for non-Statesian readers, happy Wednesday, have some of our fine local schlock.

It’s not widely known that Norman Rockwell had an interest in the strange and paranormal. In fact, much of the small town retro-40s inspiration came from theÂ realms beyond, in his most productive period from 1988-1991 he rarely left his small Orlando apartment except to go across the street to consult with his spiritualist.

As proof, we present his haunting work,Â No Swimming (Or the Spectral Dead will Get You). 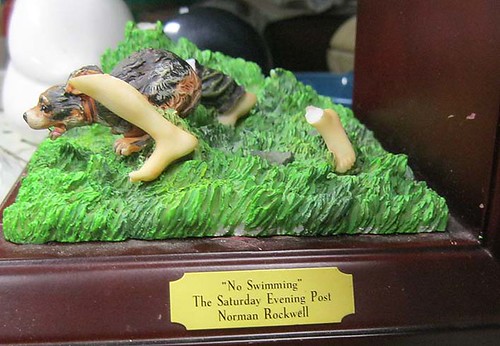 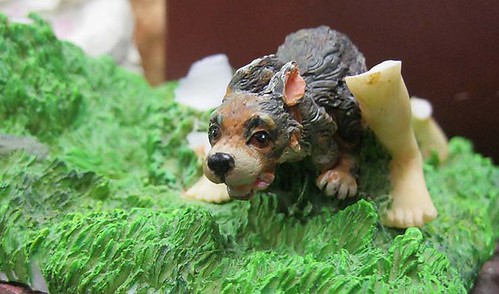 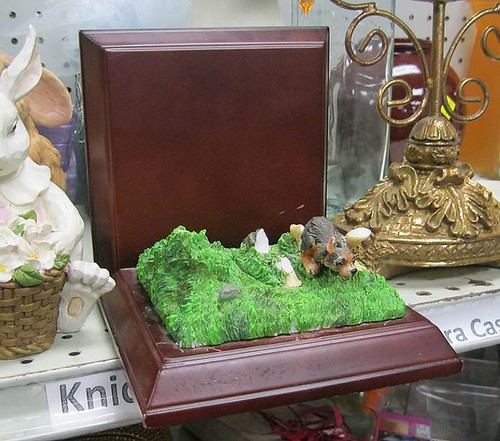 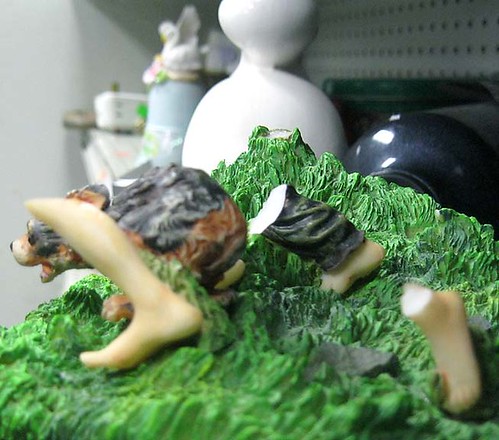