It pleases and sparkles

I think–this is just a theory–that this guy was rejected from Twilight–and it is hard to get rejected from Twilight–because of inappropriate sparkling. It is sexy if a vampire’s hauntingly pale skin sparkles. It is not at all romantic if sparkle oozes from their various mucus membranes. Of course, we don’t know where vampire sparkle comes from. Maybe it DOES come from their various mucus membranes, and they have to carefully apply it to themselves through a long and introverted period of self-nuzzling. Which fits most vampire fiction of late. 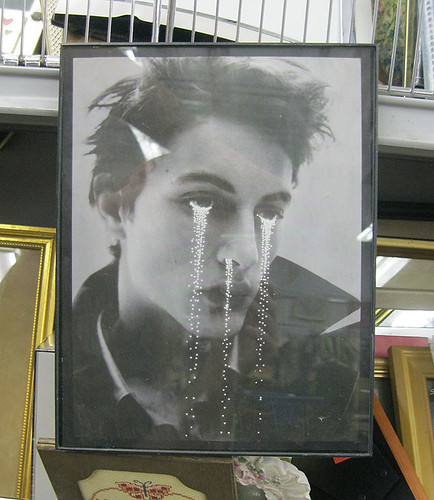 This is the face of adolescent pain–sometimes it hurts so much, tiny points of light flow from your eyes and nose. You just can’t contain it. 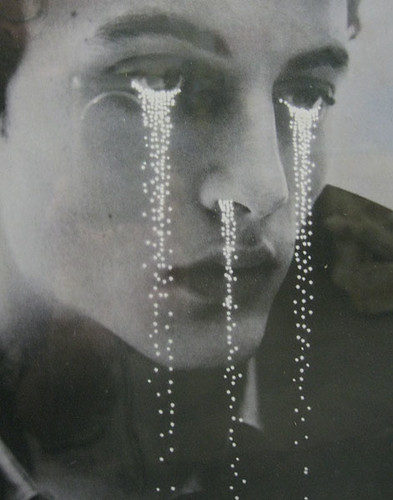 Alternate theory: this was a photograph of someone so dreadfully, ponderously, and intentionally angst-ridden that some cosmic force added sparkles just to balance out the universe’s chi. It happens from time to time. For every Hamlet there’s a Fallstaff. For every Brain, a Pinkie. For every pouting teen, an endless flood of tiny stars. Life is beautiful.

One Response to “It pleases and sparkles”