Kind of an undead zebra-pear 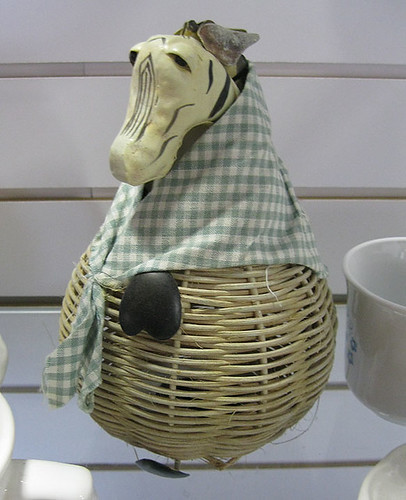 It’s sort of a horse. A horse with headfins, and a little head-scarf. And horrible, dead eyes.

I was actually pretty sure it was some sort of alligator for a while, because horses are rarely, if ever, pear-shaped. Neither are alligators, really, but let’s not quibble. But alligators don’t, in general, have hooves. Unless the poor thing’s heart erupted from its chest under whatever intense force it took to make a pear-shaped zebra, hanging from its chest by a complex web of capillaries and other gristley bits. The noise must have been terrible. 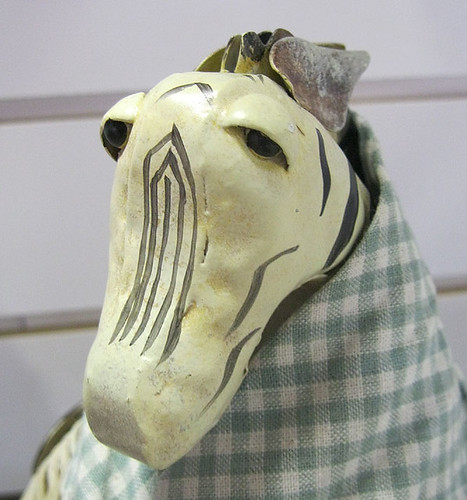 But it just doesn’t look horselike to me. More like a strange, stylized skull, with wings mounted on its head to control windflow and velocity. A dead thing, passively awaiting the judgement of whatever god judges pears and zebras. Looks like it’s been waiting a long time. 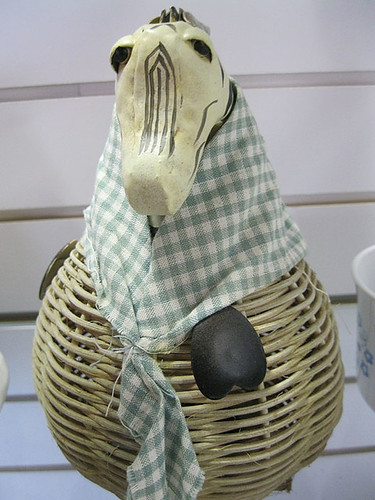 This Sunday, go to church. Light a candle for this poor creature. You’ll feel better, and just maybe you’ll shave a few years in Purgatory off its sentence.