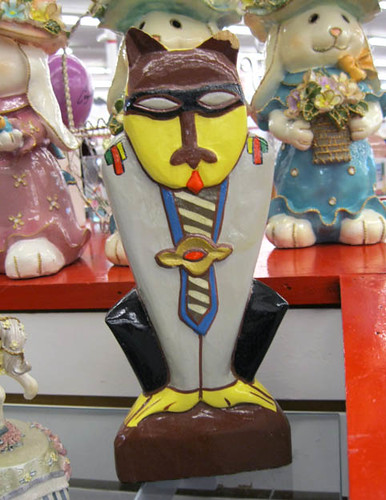 It’s not widely known that Bastet, the goddess of perfume and cats, and Anubis, the Egyptian god of embalming, had a son, and that he was the Egyptian god of Coolâ€”thus, the name Hep. Frankly Egyptologists only recently learned that the Egyptians had any fashion sense at all, since they were all wearing goatees and man-skirts long past when the French were doing the “tights, colored tunics, and flowing moustaches” look. 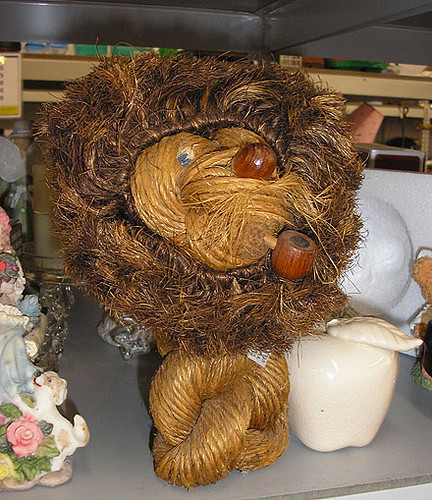 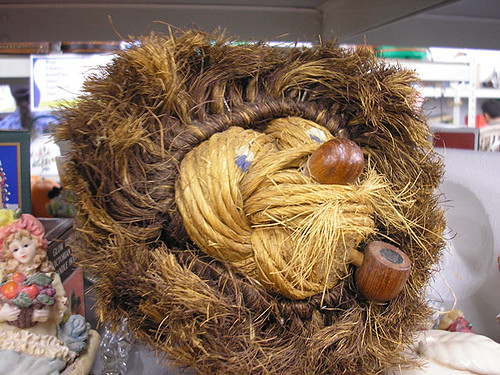 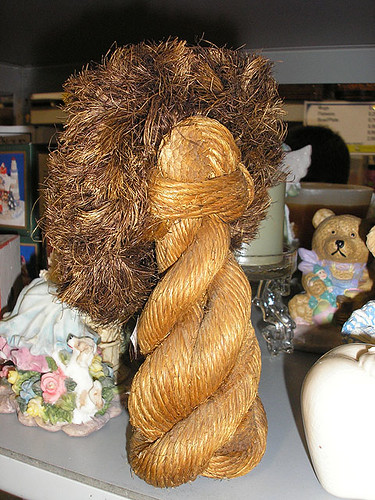 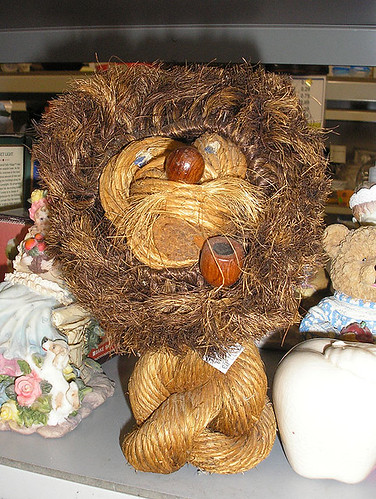