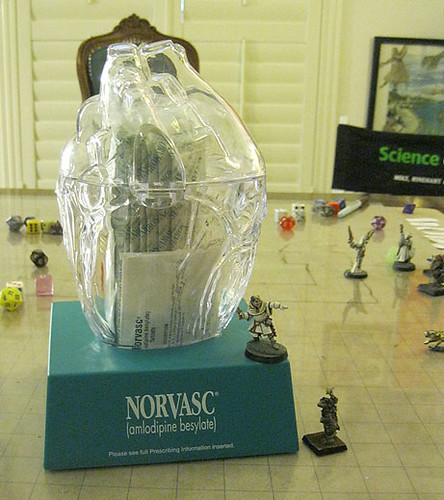 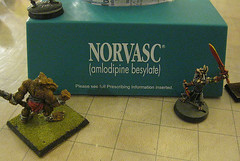 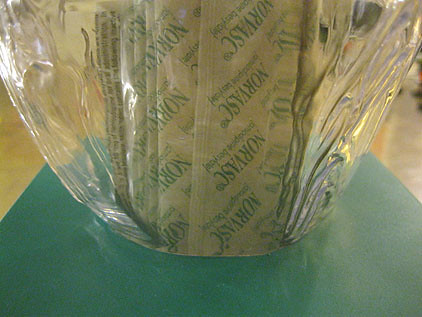 Â At some point, someone told me that I probably had spent $3 on individual pre-wrapped tongue depressors. “Don’t be absurd,” I said. “They wouldn’t beÂ labelled amlodipine besylate if they were tongue depressors. That’d just be silly. 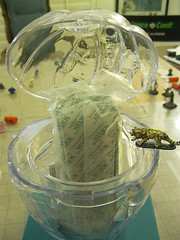 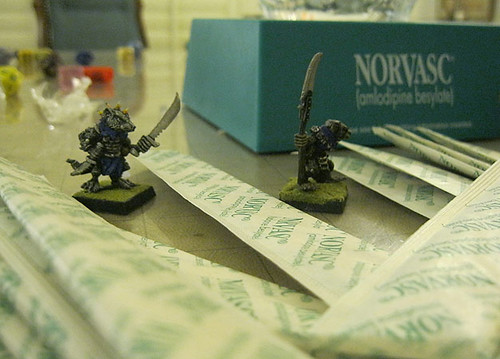 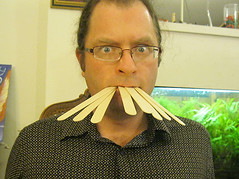 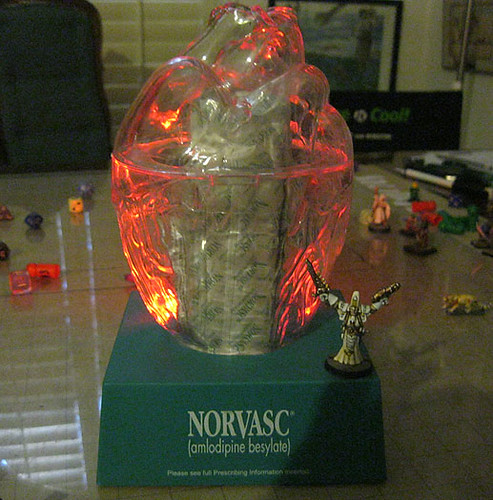 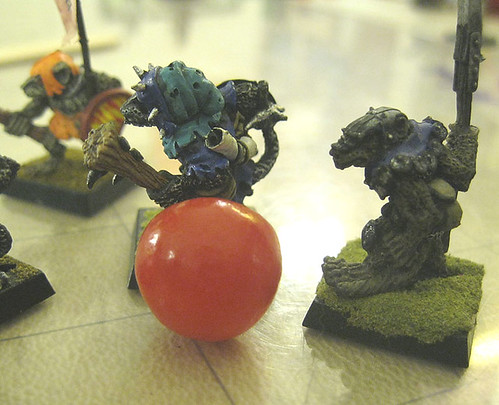 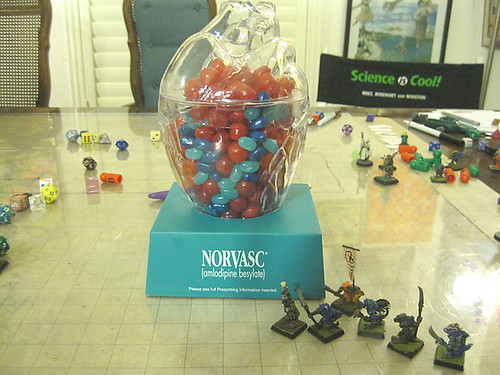