Of course you wouldn’t want to use a LIVING doghorse, because it would just turn around and eat all your bread. It’s a little-known fact about our necromantic neighbors to the South that at least half of all Central American agriculture makes heavy use of zombie doghorses. Without a steady influx of still-living doghorses to slay in fiery rituals, and then reanimate with a combination of ancient dark arts and J-B Weld, the economy of Guatemala, Honduras and Belize would collapse entirely. El Salvador has never had the advantage of a large zombie doghorse workforce, primarily because their powerful magical sealÂ has been something of a zombie doghorse deterrent. 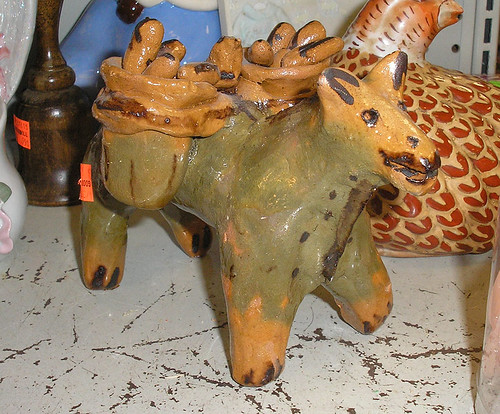 Note the telltale scorched muzzle, empty eyes, and strange surgical scarring of the typical zombie doghorse. Once they’re reanimated, the doghorse is a very placid beast, capable of carrying loaves of bread for days on end without resting, losing any limbs, or, amazingly, eating the bread. These amiable shambling aberrations used to be common sights at restaurants, wandering aimlessly from table to table with plates of tapas, until the smell got to be a bit much. 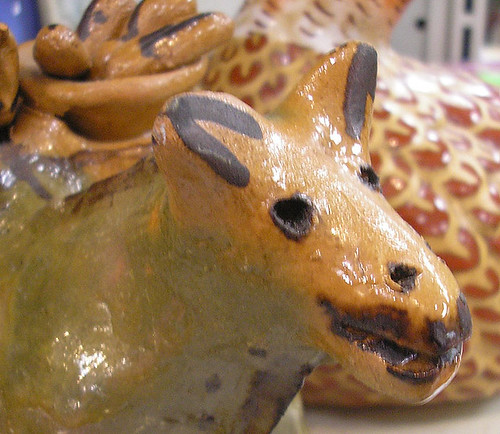 He followed me home, mom! Can I bury him?

Zombie doghorse from Goodwill on 183 and Metric, and was, weirdly, the second undead horse thing I found in a week.