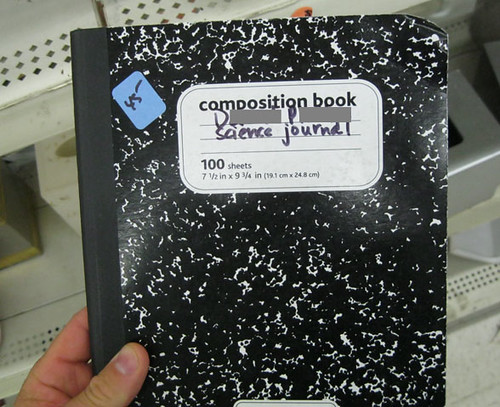 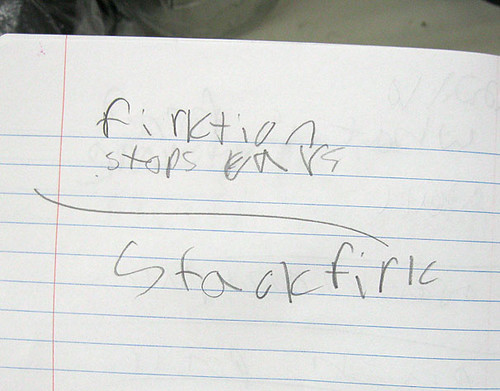 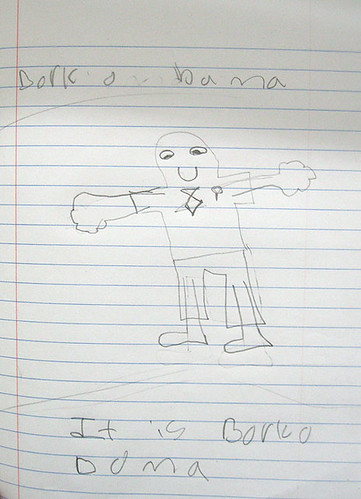 Borko has MY vote. A Democrat with fists like that? Crappers! He’s the Mexican Masked Wrestler of Pennsylvania Avenue! And check out thatÂ shiny, shinyÂ dome. For people that want their nation AND their president indivisible, Borko’s one smooth unit.